Now a world superpower, the last few decades have seen a 5000-year-old civilisation race headlong into the modern world – there’s never been a better time to visit China. It’s a destination that really does offer the wow-factor for all kinds of travellers and with a crop of luxury hotels springing up across the country, you can now travel in style.

China’s size means its climate varies dramatically.
The north of the country tends to experience hot, dry summers and bitterly cold winters when temperatures can plummet to -30 degrees Celsius.
The south is more tropical, experiencing hot, humid summers with temperatures of around 30 degrees Celsius and cool winters.

The best time to visit is in spring (March-May) and autumn (late September-early November) when temperatures are pleasant and rainfall minimal. 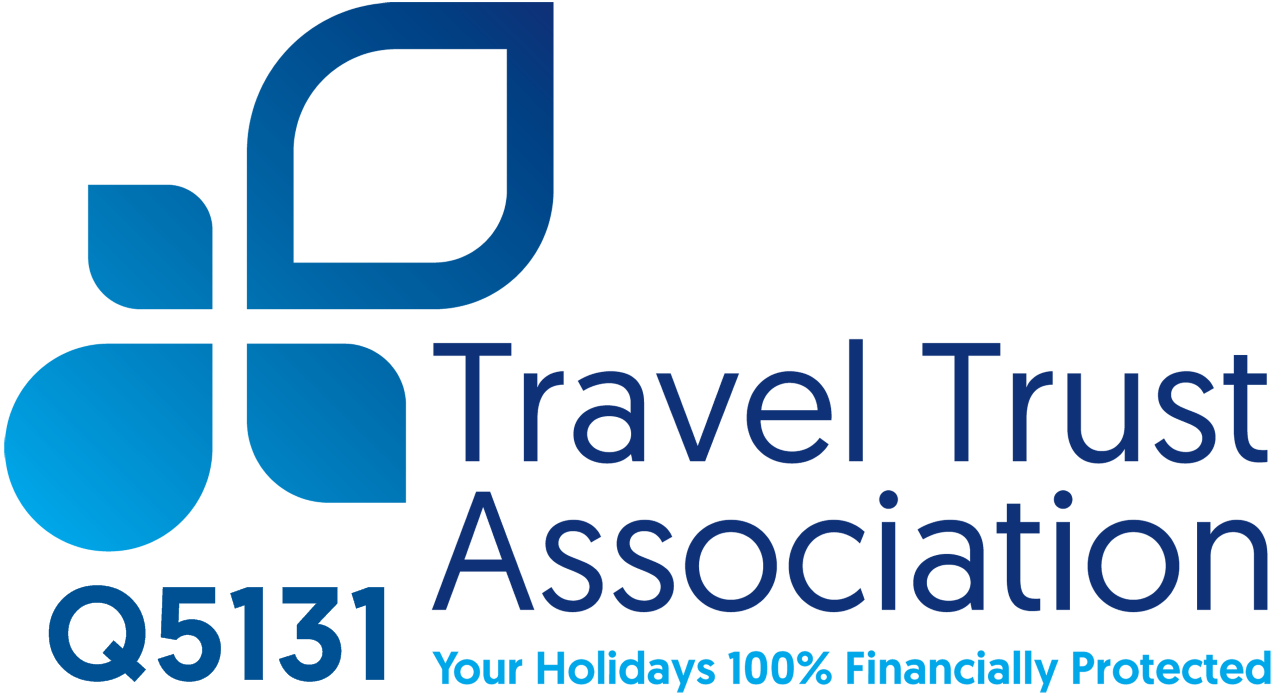 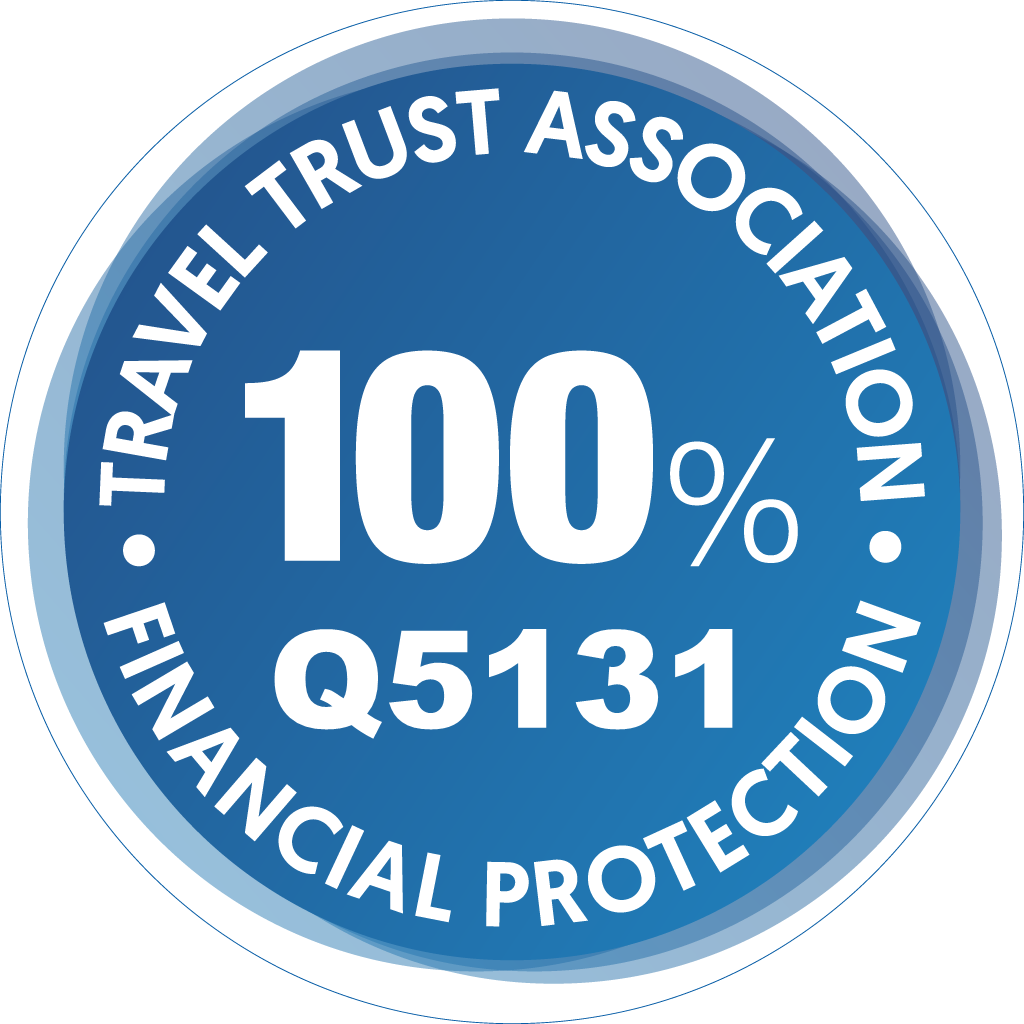 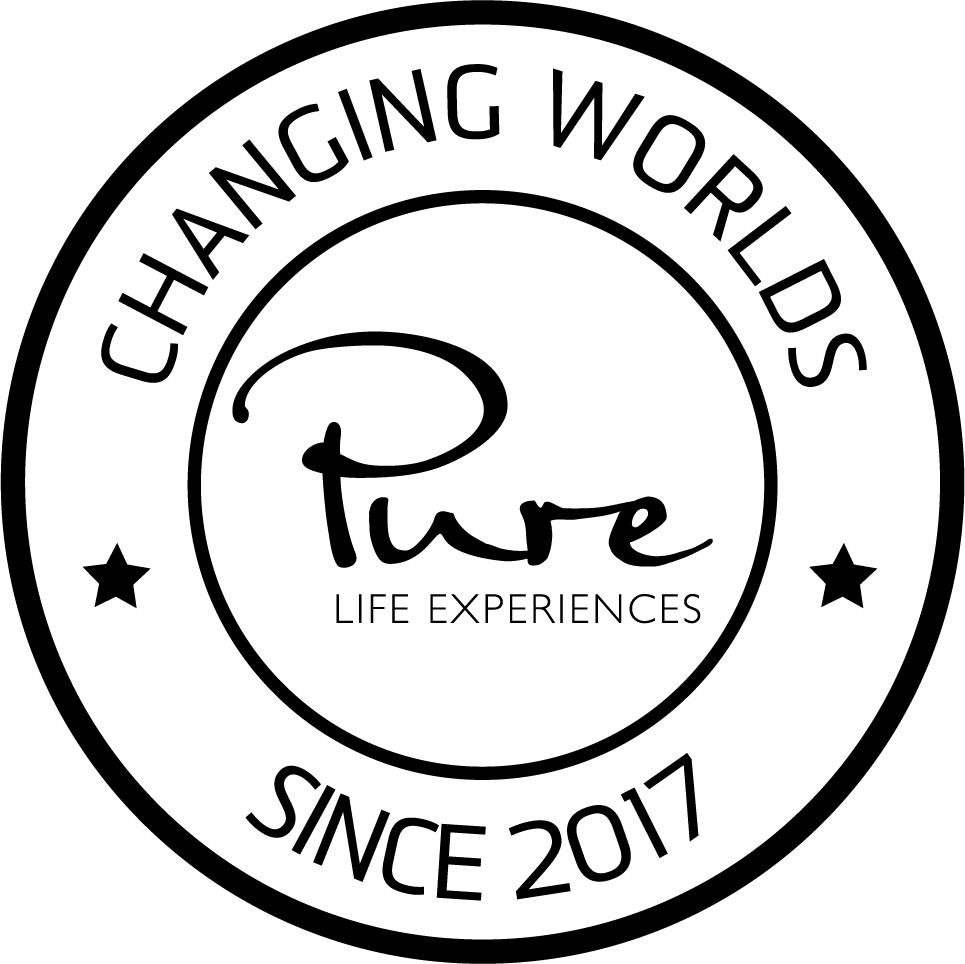